It’s the Year of the Dog! And that means its time for some doggone good deals in the Steam Lunar New Year Sale!

And in celebration of this Eastern holiday sale, let’s look at a couple of games that have just had Chinese language releases! 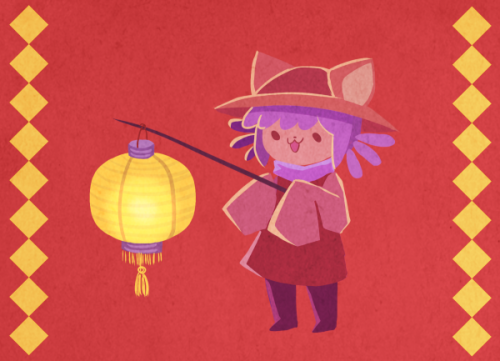 Just this morning, the meta puzzle adventure game OneShot got two brand new languages added! With Chinese and Korean versions of the game, OneShot will get yet another shot at captivating another audience!

In OneShot, you play as the young Niko. Niko finds that he is on a mysterious world, and must save it by reigniting its long-dead sun. This adventure will challenge you with puzzles that take things beyond the game window.

You can buy Oneshot here, and get 20% off in the Steam Lunar New Year Sale!

Just a week ago, the stellar CAVE shooter Mushihimesama also got a Chinese language update!

In Mushihimesama, play as Reco, a young girl looking to save her village from the deadly Miasma. Ride into battle on the trusty giant beetle Kiniro, and blast and dodge your way through some spectacular bullet hell shoot-em-up levels.

You can buy Mushihimesama here!

And remember, there are plenty of Degica titles in the Steam Lunar New Year Sale, so be sure to take a look and see which ones you’re missing!