Welcome to our second rewind article, where we go back and look at earlier games we have released, tell you a bit about the background, and then tell you why we think you should play the game!

Its hard to know where to even start with this game. There are a lot of dojin shmups out there. A lot. And a whole lot of games that are inspired by CAVE’s mastery of the bullet hell genre. 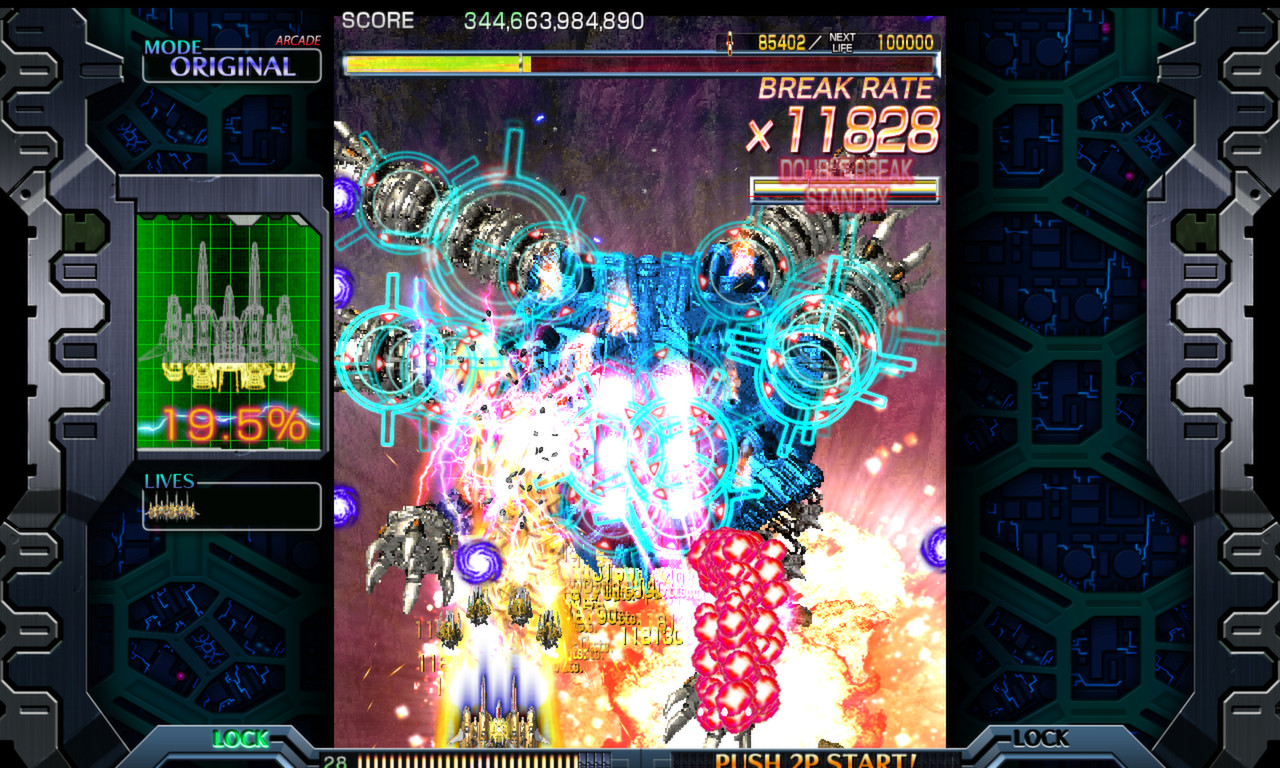 But what is the world of Crimzon Clover? Honestly, that is a good question. The world shows no human activity. The things you shoot down are nothing but robots, and for that matter are you a pilot in a ship, or are you the ship itself? A lot is left to the player’s imagination, but we can’t help but feel like Yotsubane was trying to tell us something here…

So why should you play Crimzon Clover: World Ignition.

Because it’s streamlined awesomeness. Now, when you hear streamlined, don’t think I mean it is simple. Too often streamlining comes at the expense of something else. With Crimzon Clover, I mean it more in the way streamlining should be done: The unnecessary parts are cut away. The scoring is straightforward, but not simple. The mechanics are sophisticated without being clunky. 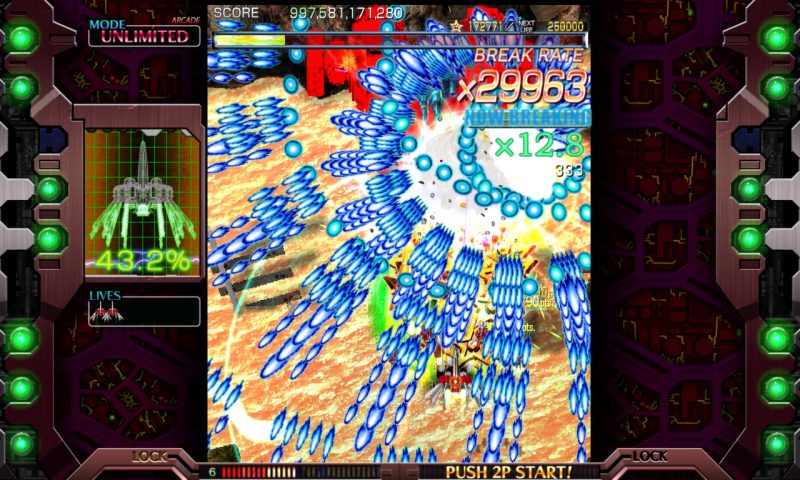 You have two main fire buttons. One shoots a rapid fire shot. The second, activates a circle around the player, starting a lock-on. Release the button to shoot lasers at every target you’ve locked onto. Hit enough at once for a score multiplier.

Then, you have the third button. The third button is where the distilled awesome lies. Over time you can build up your Break meter. If it is high enough, you can use the third button to use up the meter to drop a bomb. This is pretty similar to most shmups. Where the magic comes in is when you have a full break meter. At this point, pressing the third button instead sends you into Break Mode for a short amount of time. While in break mode, your damage and scoring is subject to a massive bonus, allowing you to clear out tons of enemies for a giant amount of points! You can even possibly enable a Double Break Mode, making your attacks even more devastating, and skyrocketing your score even higher! 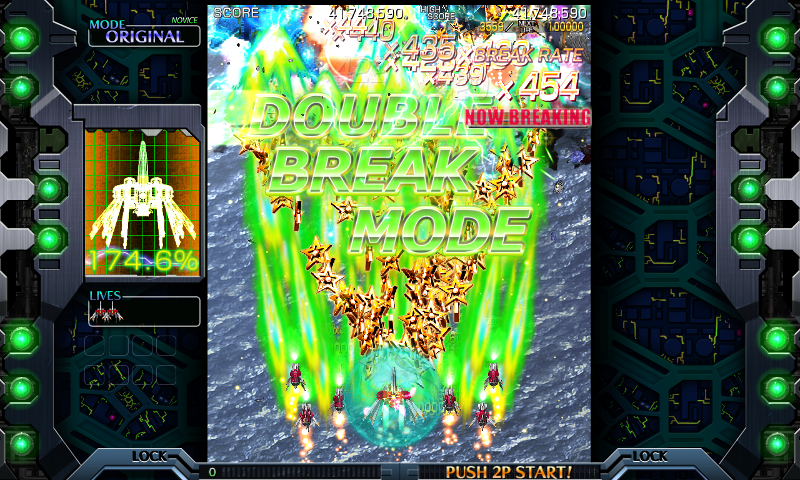 This combination of attacks leads to a bullet hell that is a whole lot of fun to play. Not too complicated for a beginner, and not too simple for a veteran.

Crimzon Clover: World Ignition is a shmup that just gets it right.