Oh No! You missed a Christmas Present: Quick to the Steam Sale!

Hey look, we’ve all been there. It is 3 days after Christmas and you forgot one of your bros (in the gender-neutral sense). So you are scrambling to figure out what to get them. Degica Games and the Steam Winter Sale is here to help you!

If Your Bro Likes Street Fighter, Get Them Koihime Enbu 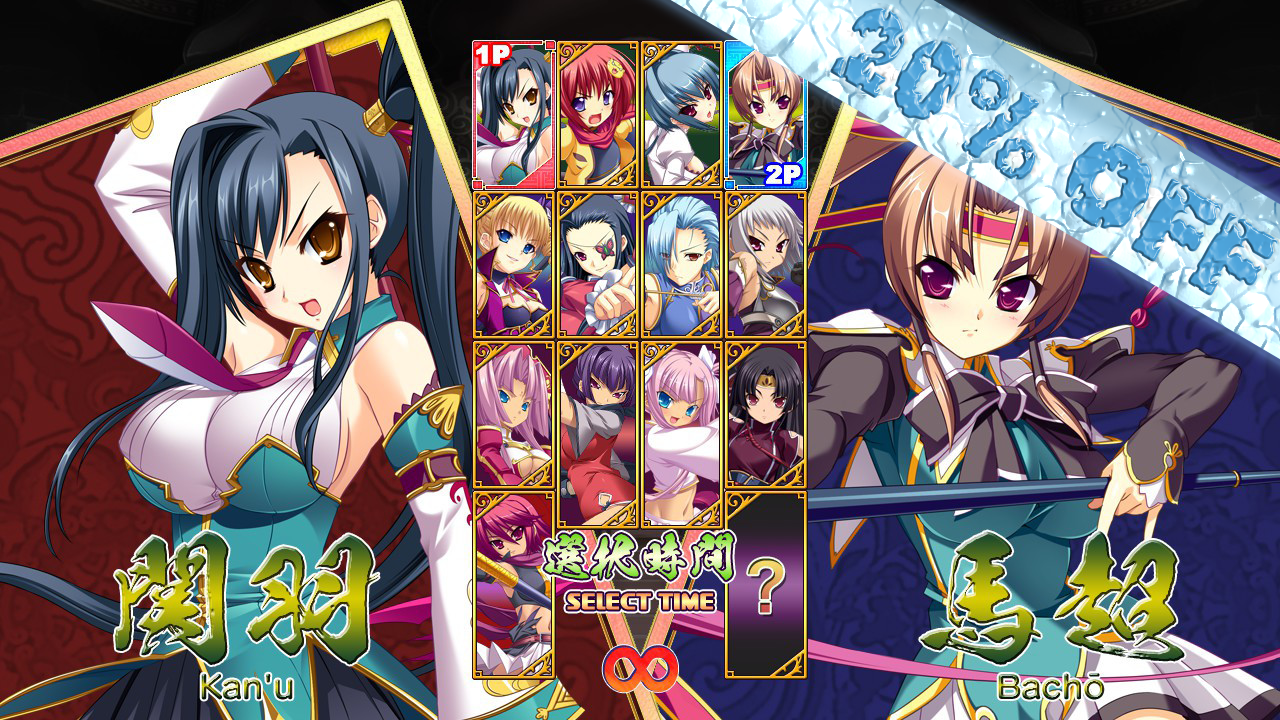 We all have that one friend. The one that watches EVO on stream every year (or goes if he is well off). He follows all the major fighting game tourneys. He talks about charge motion and frame data and plus or minus and you have no idea what he means.

That guy would really like Koihime Enbu! Koihime Enbu is a very fundamentals based fighter. It isn’t about memorizing movelists, it’s all about positioning, knowing your “normals” (non-special moves for the non-fighter fans out there), and knowing your opponent and the matchups.

It is about as pure of a fighting game you can find, and it is excellent at 20% off. And if you buy it right now, you’ll also get the soundtrack for free!

If Your Bro Likes Touhou, Get Them Deathsmiles 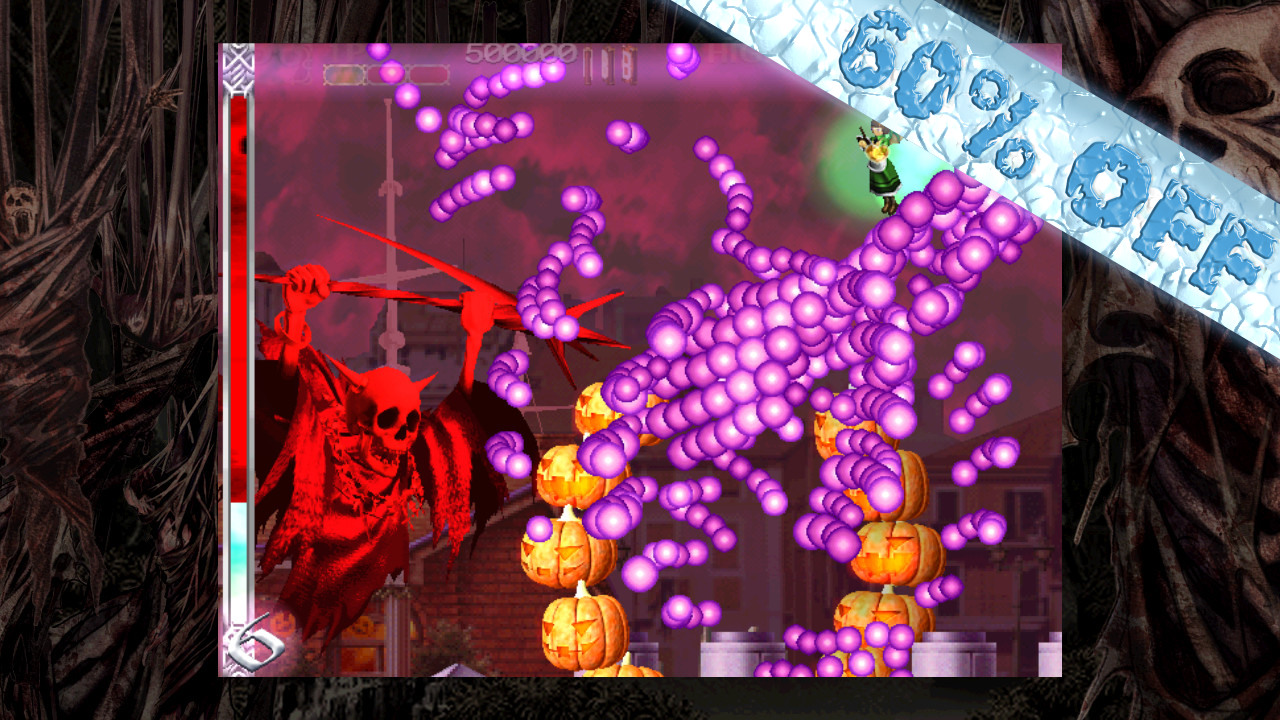 So your friend likes Touhou. Whether they are into the cute girls or the danmaku magic, we’ve still got the game for you to get them.

Made by the originators of the bullet hell genre (basically the genre of top-down shooter where there is a TON of bullets on the screen), CAVE, Deathsmiles is a great option for the Touhou fan. It features cute goth girls in a sidescrolling shooter taking down all manner of supernatural opponents with magic and the help of their familiars!

And being a CAVE game, that means really really solid mechanics, learn the enemies and how to get them to give the best drops to get your counter to 1000, then enter a special powered up form to blow your enemies away! Pick up Deathsmiles for your friend at 60% off.

If Your Bro Likes Sim City, Get Them A-Train PC Classic 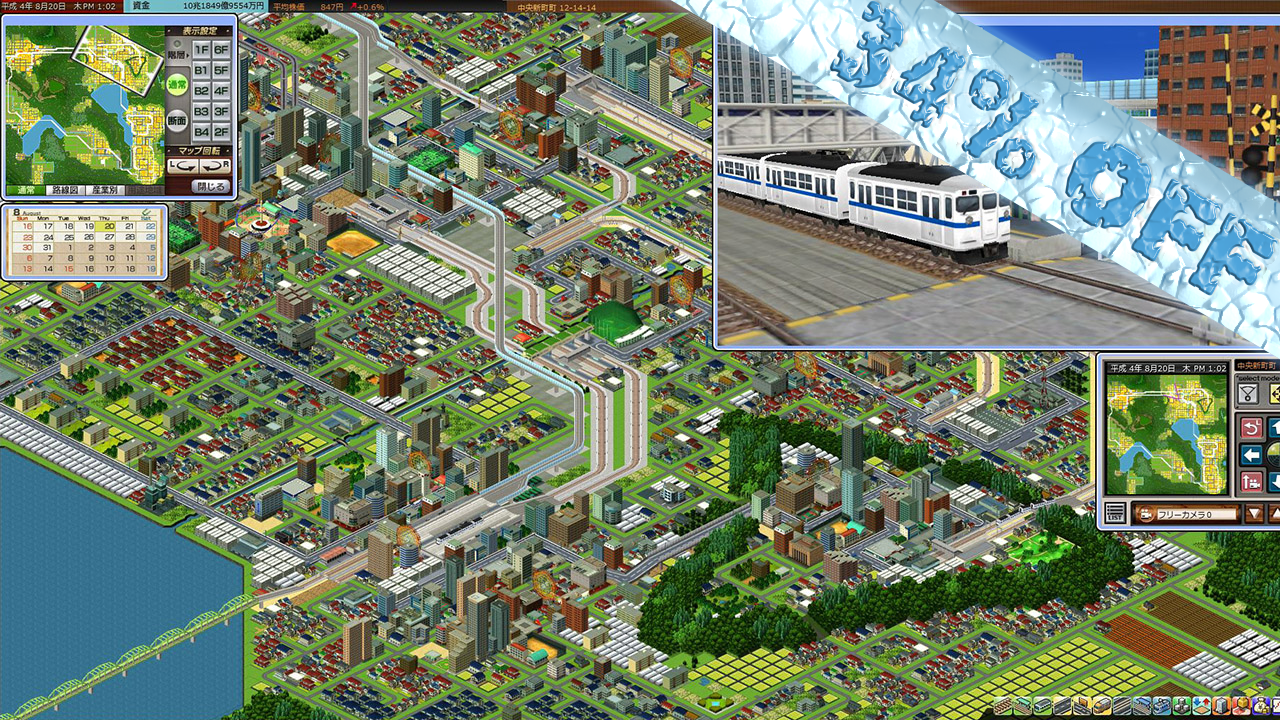 Is your friend just really into building stuff? He likes creating his own world and watching it grow? Deciding how to make it the best, or well, maybe the worst, city possible.

Then take a look at A-Train PC Classic. One of the mistakes people make when looking at this series is they think that it is just about placing train lines. This isn’t true at all. You are managing all forms of transportation. And all the transport affects the city itself.

You are building the city. It also comes with fantastic scenario play which gives you great non-sandbox modes with defined situations with defined goals. An excellent challenge compared to the normal freeform play. 34% off on Steam today!

Next post: The music fades on the Steam Winter Sale, only 24 hours remain!

The Official DegiGames Blog » Steam » Oh No! You missed a Christmas Present: Quick to the Steam Sale!