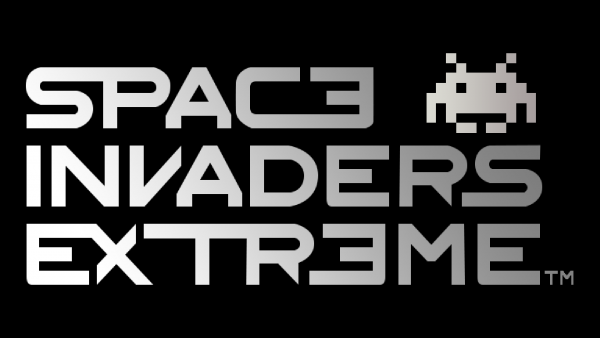 Forty years ago, the world was in grave danger. The invasion had hit arcades, and it was only through the skills of players around the world putting up high scores that the Space Invaders were repelled.

Now, they have returned, more advanced, more evolved. Are you a veteran of the first invasion? Are your skills still up to the task? Or perhaps the first invasion happened long before you were born. Will you step up to take the place of the veterans who have moved on?

Compete with players around the world with the online arcade mode leaderboards!

Master your aim to take down four enemies of the same color in a row to unleash powerful weapons. 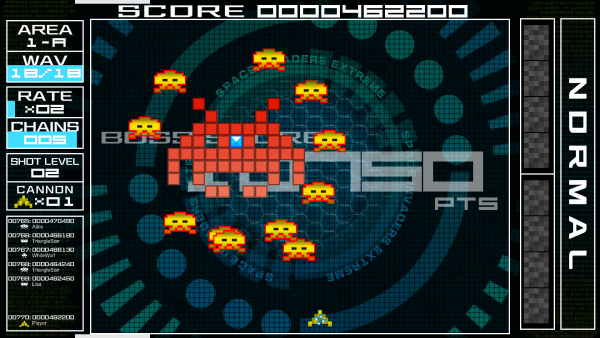 Hone your skills. Defend the Earth. Show these Space Invaders they’ll never make it to the ground!

Previous post: This Contest Has Been The Bomb: Clarice Illustration Contest Results!