Hey DARIUSBURST fans, we’ve got two fantastic announcements to drop on you today!

First up, we have the next set of crossover DLC for DARIUSBURST Chronicle Saviours. We’ve seen Sega. We’ve seen CAVE. We’ve seen 8ing, and even ships from some of Taito’s own games.

But now, we are here to introduce, three new DLC, to be available February 16th, featuring ships from games from Capcom!

Each with a new ship, new stages, and new music, remixed from the original Capcom games by Yasuhisa Watanabe, Hiroyuki Iwatsuki, and Daisuke Matsumoto.

You’ll be able to buy each individually for $4.99 USD, but you know you can’t settle for just one, go ahead and plan to buy the bundle with all three for $11.97 USD.

Alpha from Side Arms Hyper Dyne 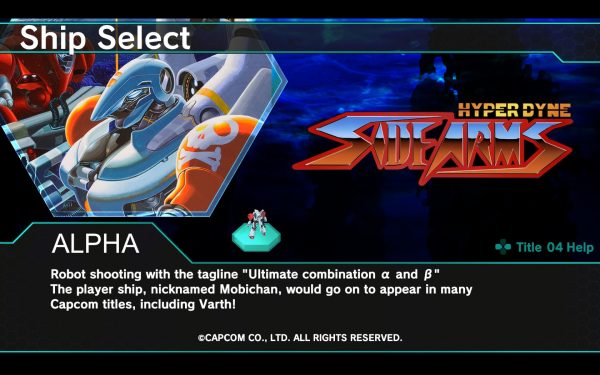 You won’t be alone when Alpha joins with Beta! 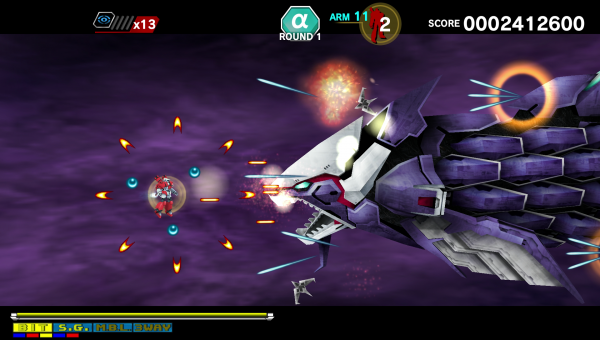 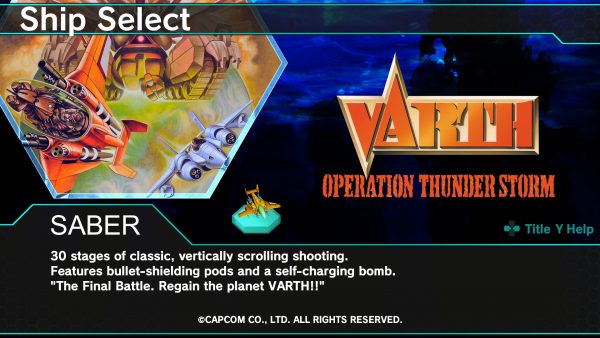 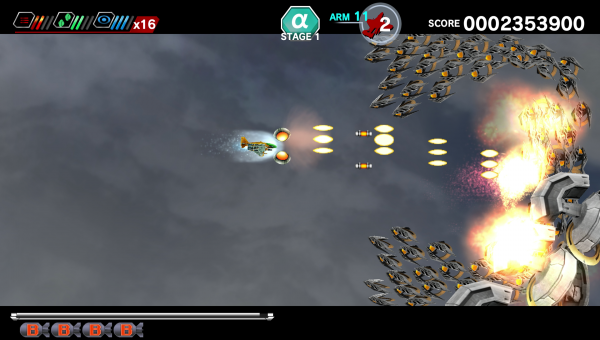 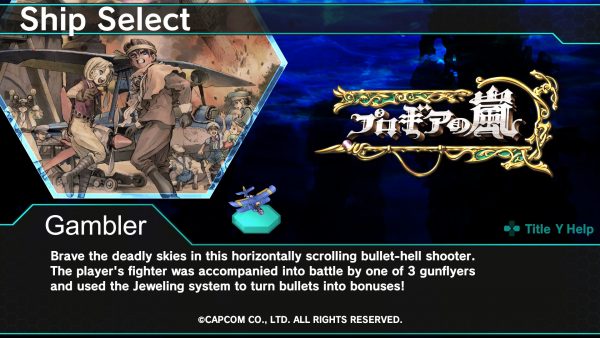 This is a gamble worth taking!

And for our second announcement: DARIUSBURST Chronicle Saviours is receiving two physical PS4 editions in English!

First, will be the regular edition, which will include the Darius Odyssey Digital Art Book (note: book text is in Japanese).

But for the true fan, we will have the Limited Edition! This version will include the Darius Odyssey Artbook, an exclusive cover design by Kanetake Ebikawa, an Original Arrange Album 2 CD, and a pair of Silver Hawk Burst Figures. We won’t judge if you decide to fly them around your desk while making your own sound effects. 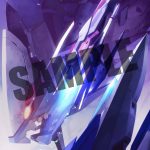 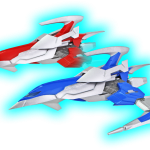 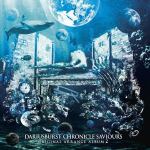 Both versions will be available exclusively from Limited Run Games.

So which of the 3 Capcom DLCs are you most looking forward to? Are you going to pick up the limited edition PS4 game? Tell us what you think in the comments below.

Next post: Find the Games You Love in the Degica Games Steam Valentine’s Sale!