We’ve kept you waiting without news for too long, but we can at last reveal the digital release dates for the international release:
November 30th, 2018!

That’s just over two weeks away and, as promised we’ll be releasing the Special version in place of the standard release; any current owners of either the Steam version or PS4 (EU or US) will receive this as an update on release.

What the special version means is a new remixed soundtrack for Time Attack in Arcade+, new Clarice bombs,
a sound test for you voice actress fans and the inclusion of the Japanese game for PS4 players!

The localisation means the fully-voiced Data Mode is now subtitled, so you non-Japanese fans can finally experience the depths of Pig’s dishonesty!

…And understand the story, of course! 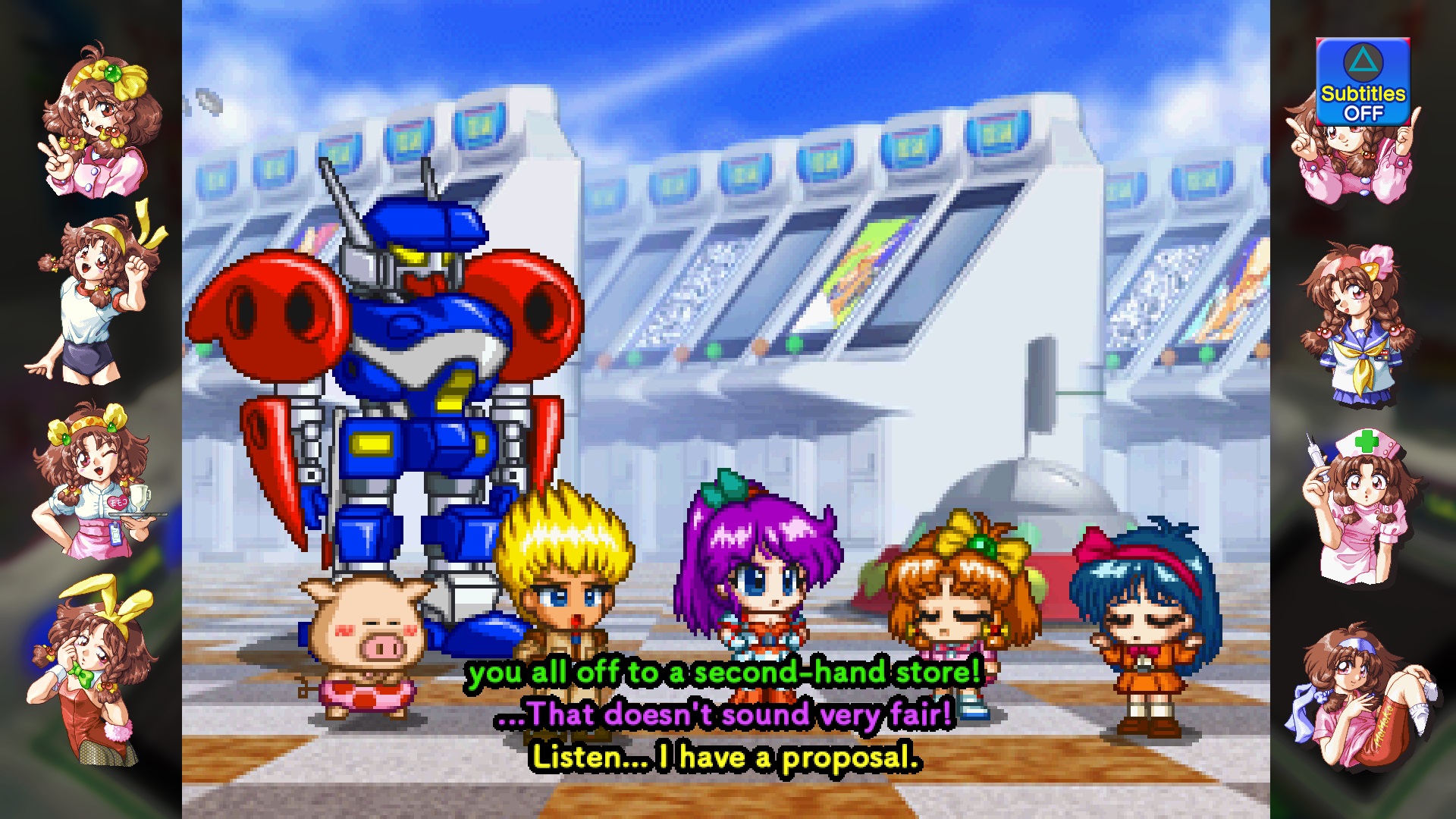